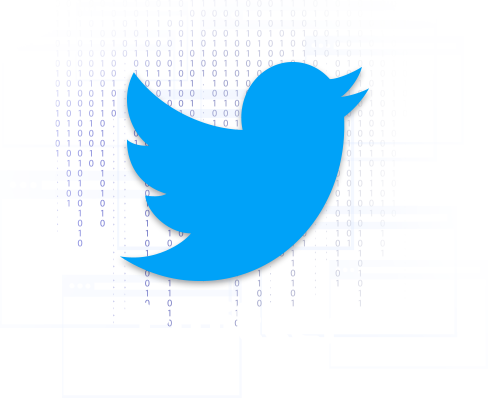 Can’t seem to use Twitter at college, work, or abroad? You’re likely bumping into a firewall! Use Systweak VPN to unblock & access your Twitter feed easily. Bypass firewalls and censorships, regardless of where and when.

Comes With a 30-Day Money Back Guarantee 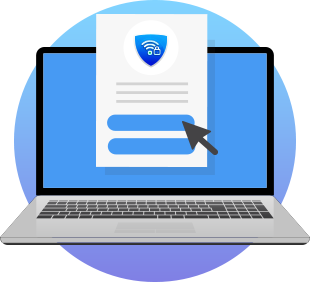 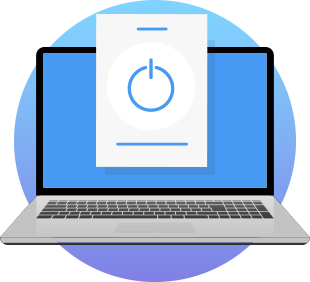 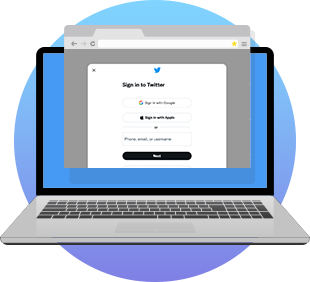 Keeping user security and data privacy in mind, a VPN securely switches your IP Address to another one and routes the Internet traffic via an encrypted tunnel. Once your original IP Address is hidden, your ISP would not block the internet traffic thinking that you belong to some other country while you are connected to an optimal VPN server by the service provider.

When you try to access Twitter, your ISP is unable to recognize your location due to the VPN server, hence allowing you to access the social media platform without any hiccups. 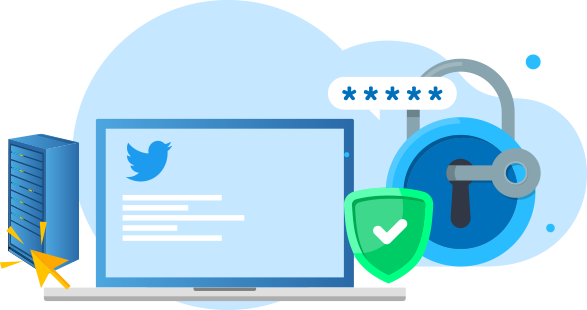 Why Is Twitter Prohibited To Use In Some Places?

Despite the popularity and worldwide engagement of microblogging platforms like Twitter, it is heavily censored in several countries. These regions are typically conservative authoritarian regimes. They seek to curb the voice of dissenters who oppose their government. In response, the governments of these specific nations block access to popular communication sites like Twitter, Facebook, and YouTube to squash out rebellious ideas.

Certain organizations, schools, universities, and other institutions also restrict access to Twitter, as they consider it to be one of the reasons for spreading misinformation, decreasing productivity at work, and a fertile ground for activities like cyber-bullying.
To combat unreasonable censorship, use a reliable VPN solution!

Meet a reliable VPN for Twitter that conceals your IP Address and protects you from digital surveillance. The application is compatible with all popular Windows versions and follows a strict no-log policy so that no one (not even your ISP) can track your digital footprints.

We Let Our Systweak VPN Users Speak On Our Behalf! 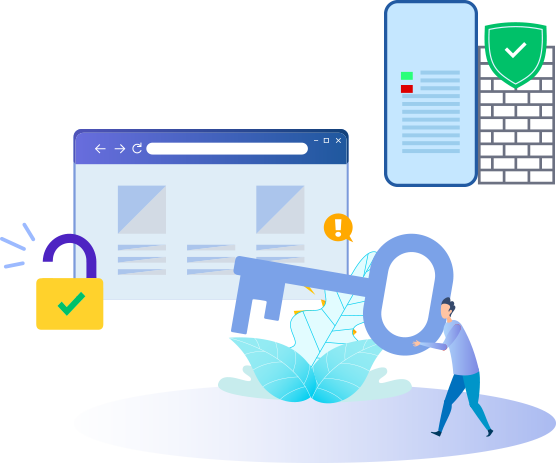 Q1. Why Do You Need A VPN For Twitter?

There are a variety of countries like Israel, Iran, Nigeria, North Korea, China, etc where using Twitter has been censored/blocked to use. To unblock access to such social media platforms, you need to use a dedicated VPN for Twitter-like Systweak VPN.

Q2. Is It Legal To Use A VPN To Bypass Nigeria’s Twitter Ban?

To be honest, there’s no clear answer to this, since Nigeria has no dedicated laws in place that block the use of VPN to access Twitter or other censored websites. However, the government has released warnings & strict actions for anyone found using the social media platform. It is always advisable to check the local laws before you try to bypass restrictions for accessing any website.

Yes, you can! Using a reliable VPN service, you can easily access websites like Twitter without having to worry about local Internet restrictions. To unblock Twitter using Systweak VPN, simply connect to the VPN server location where the social media app is available to operate.

These are the following countries that no longer ban Twitter platforms: UAE, Egypt, Russia, Turkey, etc.

Twitter does collect a massive amount of data from its users. It includes location, display names, access to your contact list, logs of your communication, and more. That’s why the best way to secure your online anonymity while using Twitter is to use Systweak VPN. The application encrypts your data, conceals your original IP Address, and prevents your real identity from getting exposed.

Using a Virtual Private Network like Systweak VPN does a lot more than just helping you to access social media platforms like Twitter. You can rely on the tool to protect your online privacy, stay secure on public wi-fi networks, and stream a variety of content without any restrictions while traveling or at your home.

Why Use Systweak VPN?

Use Systweak VPN on a number of Windows PCs using just one registered account.

Unlock the websites and applications to reach the content out of limits otherwise.

Bypass the ISP throttling and surf the internet at a good speed all over while using the Systweak VPN servers.

With the Military grade AES 256-bit encryption users are always on a secure network.

To keep your IP address hidden it will instantly drop the connection if the internet connection is dropped.

Systweak VPN is available for use globally with 4500 fast VPN servers in 53 countries in 200+ locations. 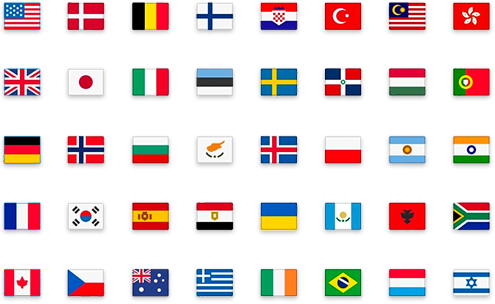 Are you looking for a reliable option to unblock and access Twitter and other censored sites in your country?
Get Systweak VPN today and easily bypass all limitations.

Benefit from the 12 months plus 3 months package in the current offer on a One-year subscription.